Annet X is 22-year-old singer, composer, songwriter and a fashion lover, designing collections of accessories and clothing. Started writing her music at 8-years-old and continued ever since. Going through social media phases, she has gone through blogging and making videos on YouTube, recording covers, which has helped her get attention and later record her Czech debut single Taktomabyt (2016) reaching millions of views. After playing with her sound and releasing multiple alternative singles, as well as R&B/Trap ballad Mon Ami (2019) or her X “EP”, she has now released her Czech debut album “Až budu velká, chci být Aneta Charitonova”. Radimo, a saxophone and flute player, music producer and band leader of Champion Sound live band, will join Annet X on SPP stage. 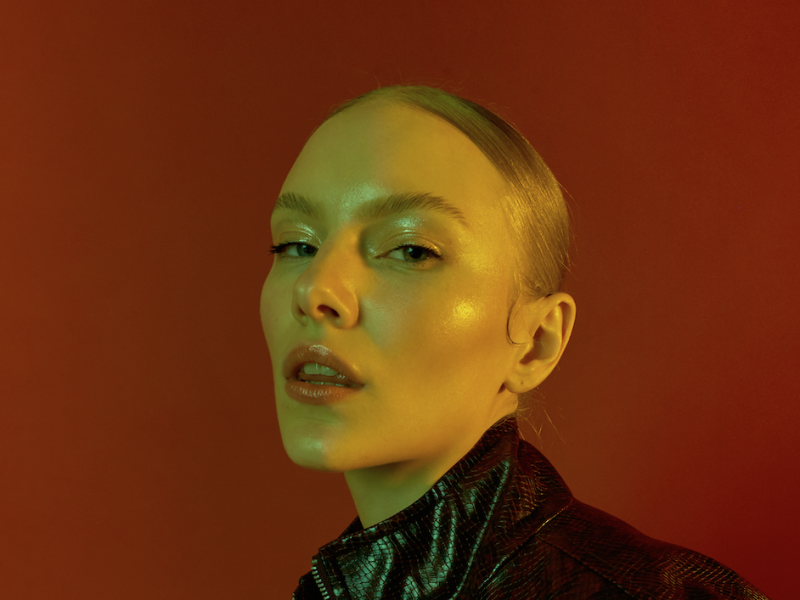 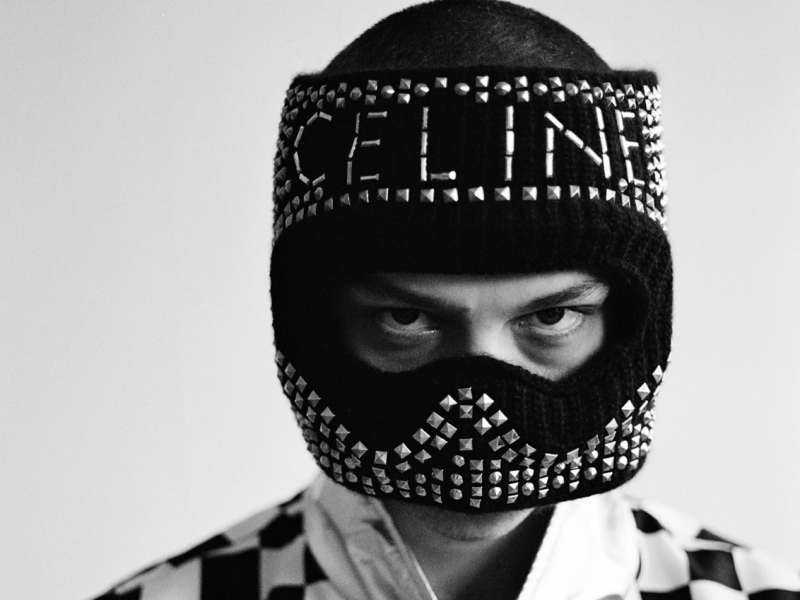 Dalyb is a Slovak rapper, producer, DJ and model. He has worked with the biggest names in the Slovak music industry and also with several international artists. Beside his music he also creates his own very successful merchandise line, which reflects his general passion for fashion and unique style. He has also posed as a model for several editorials in magazines like Vogue & Feminity.

Founder of the Addict Sound label and a nominee for the prestigious Anděl award. NobodyListen (Jakub Strach) composed his first hip-hop beats at the age of 14. Over the past decade, he has worked with top Czech and Slovak rappers. In 2015, he attended the famous Red Bull Music Academy in Paris, which brought together 30 artists chosen from among thousands of applicants from all over the world. He has initiated and organised the extremely popular Addict parties, hosting the most exciting club DJs from various countries. In 2015 he released the album Yet (in English), which received a nomination for the coveted Czech Anděl (Angel) award, followed two years later by the record Proud (in Czech). NobodyListen has created music to commission for such global brands as Nike, Dior, Louis Vuitton, BVLGARI, Red Bull and Jägermeister. 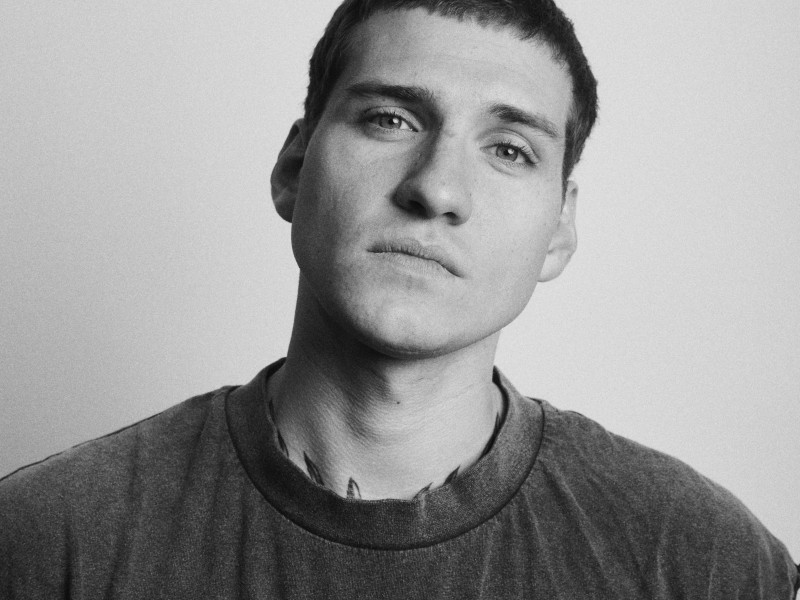 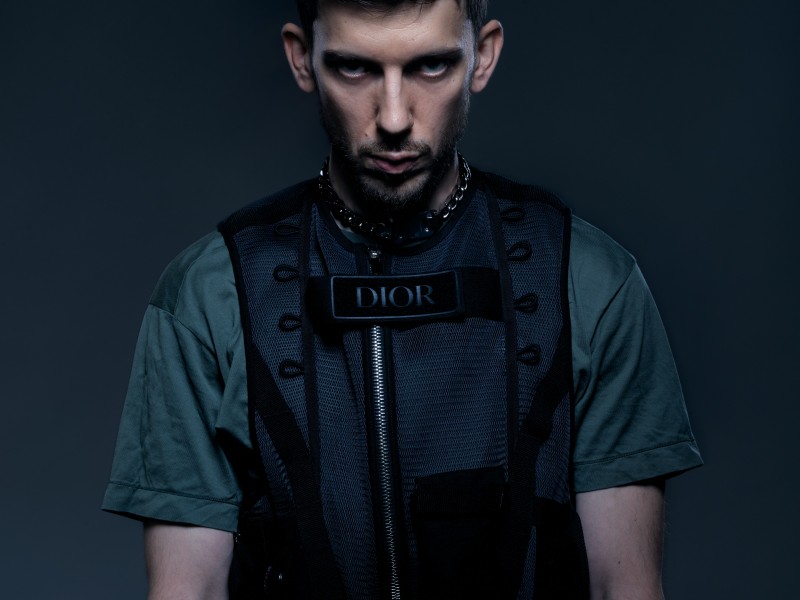 Smack One, or Smack, is a Czech rapper, DJ and producer. He is the founder of the music publishing house Archetype 51. He will perform at Grape festival as part of the Addict Sound & Rave program on the SPP stage.